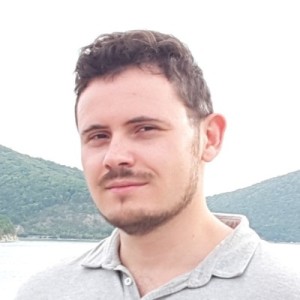 A big fan and an adherent of the TDD approach. Aleksandr is sure that no software can't have automated E2E testing. The most difficult part is to pick the right automation tool.